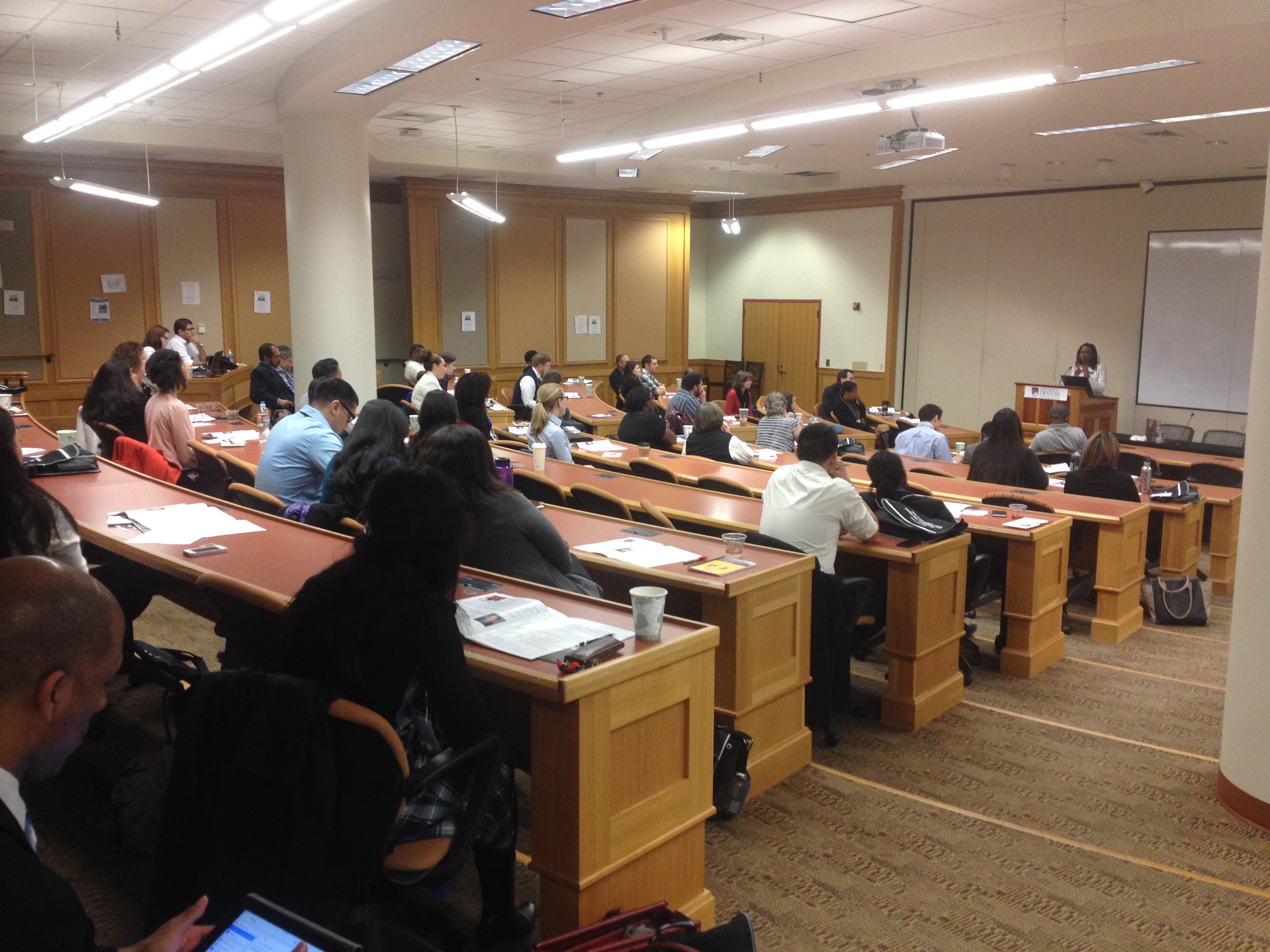 Our system of funding higher education through grants and loans might be exacerbating income inequality, especially along racial lines. In the 21st century, a college degree is the new high school diploma, necessary to acquire any economic independence in a post-manufacturing era, although certainly no guarantee. And according to a Harris Poll survey, the overwhelming majority of college bound students identify economic reasons for attending: 91 percent want to improve employment opportunities; 90 percent want to make more money; and 89 percent want to get a good job.  All makes sense, right? Increasingly low income students, including students of color, flock to college to earn their swipe at the American Dream. To facilitate these aspirations, the federal government invests $140 billion annually, $30 billion in Pell Grants, and another $110 billion in federal student loans, to finance a college education. For the first time someone is asking: Is the system working for all students?

Maybe not, according to researchers William Elliott III and Melinda Lewis at Center for Assets, Education, and Inclusion at University of Kansas. The Real College Debt Crisis: How Student Debt is Eroding the American Dream will be hitting the book shelves at the end of July. What this book has found, alongside other research, should prompt an immediate national discussion and a major education policy shift.

Rather than study default rates and the impact of student loans on lenders, according to Elliott and Lewis, we should be studying whether financial aid policies are improving economic mobility for first generation college students. It’s an equity issue. These researchers have found that student loans constrain the ability of these students to build their asset base: marry, have children, buy a car, purchase a home, and finance their own businesses. And although sensational media stories highlight those students with $250,000 in loans, according to the Federal Reserve, they are the minority; only 4% of borrowers hold $100,000 or more in student loans. The largest cohort—39%–have debt of $10,000 or less. And it’s the students with under $5,000 of debt, many of whom dropped out of college and never got the advantage of a degree, who have the most difficulty paying it back. Although college enrollment among White and Black students is equalizing, White students are far more likely to graduate from college, even when comparing Pell Grant recipients, all qualifying as low income. One explanation is that part-time students are less likely to graduate and students of color are more likely to be attending college part-time, because of family and financial responsibilities. (see, Complete College America.) Another reason is that graduation rates from elite schools where diversity is less prominent are much higher. Ironically income-based loan repayment schedules meant to help debt-burdened students during the Great Recession further disadvantage this group by prolonging their indebtedness over time and growing the size of principle. And even with a degree, low income students with debt have to pay off loans in a depressed entry level job market.

A solution posed by Elliott and Lewis: Child Savings Accounts to engage low income children in making college their goals early in life.  The data are pretty convincing that high expectations at a young age can beat through the economic barriers.

Another possible solution: no interest or renegotiated lower interest student loans. Since these loans are not subject to bankruptcy, where is the risk? According to Elizabeth Warren, now that interest rates are so low, why shouldn’t students have the ability to renegotiate their student loan rates to match the low interest environment just as a corporation or homeowner can. And she asks: Why should the federal government be making money off loans to low income students?

Even more disturbing is who gets the grants and who gets the loans. As is true in law schools, undergraduate colleges and universities are spending their own scholarship dollars, that’s grants that don’t require repayment, on high credentialed students, many of whom have family assets to pay for college. They are often the least needy. First generation and low income students, especially students of color, who might already be disadvantaged by their attendance at lesser resourced public schools, are offered student loans, which require repayment. So we are exacerbating income inequality by advantaging the already advantaged and saddling our poorest and least academically prepared students with debt, more debt than they can possibly afford.

We have to question the policies that defunded public financing of our state and municipal colleges and universities. Although the causes of tuition inflation are complex, this defunding made college more expensive and transferred responsibility to finance college onto individual students and their families despite the enormous societal benefit an educated workforce offers the country. And more specifically, we have to question the college and university practices of attracting high credentialed students who don’t need financial assistance with merit scholarships (to raise their rankings in U.S. News & World Report) and saddling low income students with the burden of student loans. What is the public benefit to helping already advantaged students? Income inequality continues when these advantaged students begin to acquire assets soon after graduation while their debt-strapped colleagues have to pay off their loans first, sometimes for years to come.

Listen to a July 13, 2015 podcast of a portion of a conversation with these authors held at the New America Foundation, which is funding research of higher education policies.