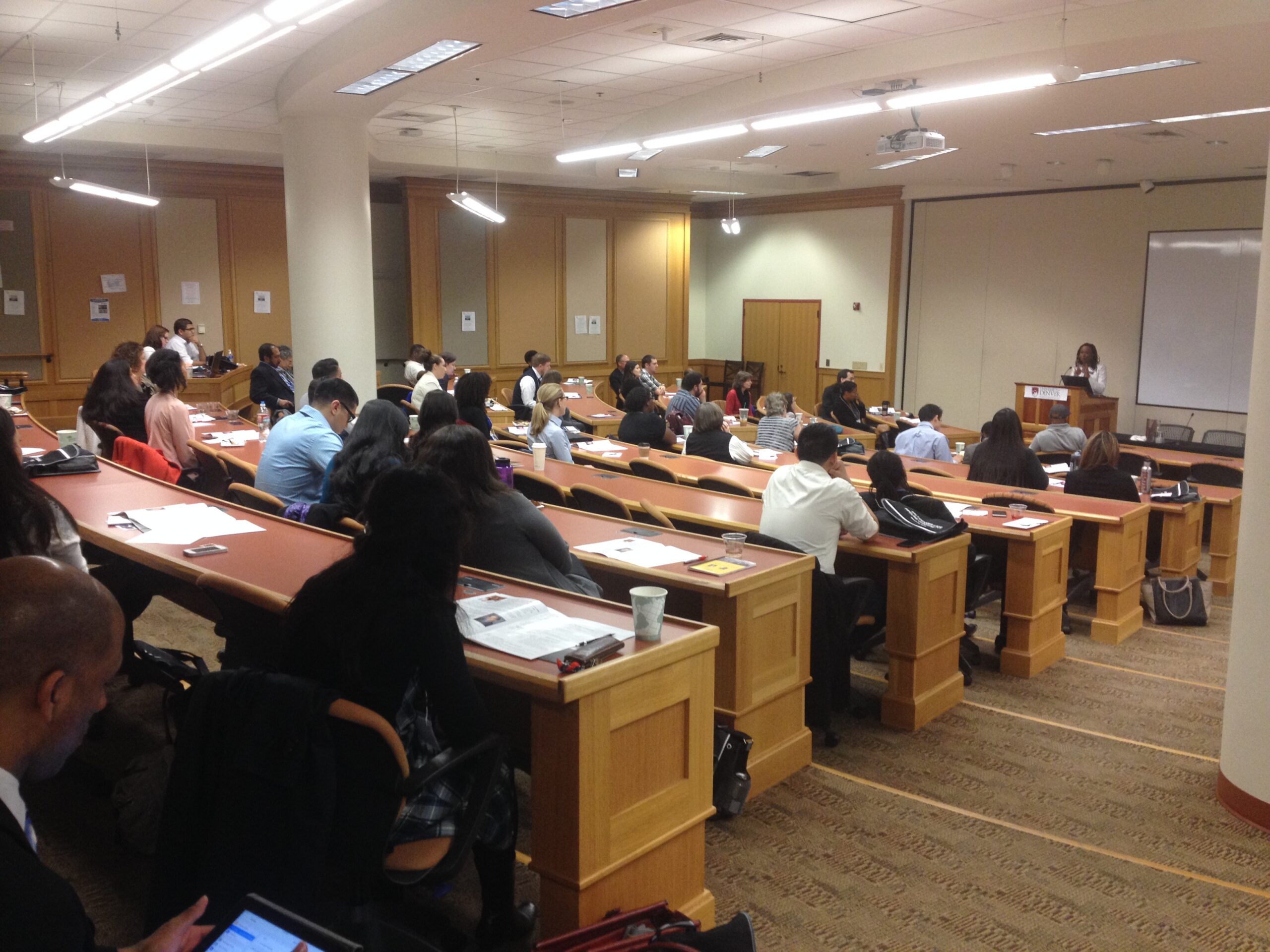 Our system of funding higher education through grants and loans might be exacerbating income inequality, especially along racial lines. In the 21st century, a...

As I frequently do Sunday's mornings in Toledo, picked up the Sunday Toledo Blade at the 7/11 (Comenatchi?...

(Update:  Other than Romney and Obama, I am avoiding using names of others here to respect their privacy....

On top of the alarming influence of non-transparent money in politics, we need to pay more attention to the influence of undisclosed money in scholarship about law and public policy.

Many prominent law scholars get funded by outside non-academic interests for speeches and writing, without much scrutiny of the possible impact on substance. Richard Epstein, for example, consulted for the pharmaceutical industry while serving on a university ethics committee and writing scholarship arguing against tighter conflict of interest rules in health research — though unlike many scholars he is relative willing to proclaim his market success. A new book, Predator Nation, by Charles Ferguson (Director of the Inside Job documentary on the financial crisis) includes a fascinating chapter about conflicting interests of scholars influential in economic policy.