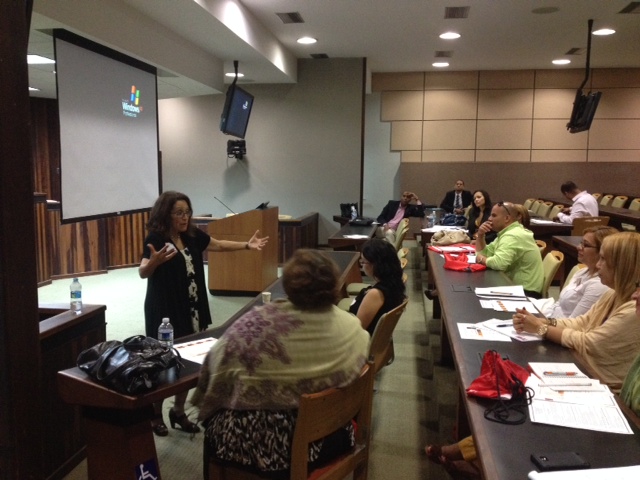 The Society of American Law Teachers (SALT), one of the largest independent national organizations of law teachers, supports efforts to aggressively respond to the problem of student debt in this country. As the Department of Education (DOE) explores steps to improve debt relief, it should take every step possible to open more avenues for student loan borrowers to participate fully in the American economy. SALT encourages the DOE to allow all Direct Loan borrowers to cap their monthly payments at 10% of income, and to prevent ballooning loan balances by limiting interest accrual for borrowers with low income relative to their debt.

Furthermore, SALT encourages the DOE to make the following changes to improve the proposed Revised Pay As You Earn plan:

Though we recognize the REPAYE is only one step in solving the problem of mounting student debt, the proposed changes will help students manage their debt loads. Law schools and universities are still responsible for taking steps to reduce student debt; law schools should lower or freeze tuition and discontinue the exploitative practice of tuition discounting. Such practices – coupled with punitive loan repayment plans – negatively impact the ability of law graduates to participate in the economy. The ability to buy a home, buy a car or start a family can all be delayed because of overwhelming student debt.

SALT recently participated in hearings convened by the American Bar Association’s (ABA) Task Force on the Financing of Legal Education, which presented its report at the ABA’s August 2015 Annual Meeting. The report made a number of recommendations to help law students deal with increasing debt loads, such as an enhanced financial counseling, and more easily understood loan and repayment programs. The proposals being considered by the DOE complement the Task Force’s recommendations regarding student debt for legal education.

Furthermore, as law professors, we are concerned that crippling debt will limit the ability of lawyers to pursue public interest jobs, which often have more modest pay rates. Because law graduates will have to repay loans, they may be discouraged or unable to maintain a career doing social justice work. This collateral damage from excessive loan repayment structures will work a deprivation on access to justice. Because we need to facilitate the entry of law graduates into the public interest field, SALT encourages the Department of Education to make improvements to the proposed REPAYE plan.